The Colca Canyon is the second deepest canyon in the world with a depth of 3270m and is twice as deep as the Grand Canyon. Its neighbour Cotahuasi Canyon is considered a bit deeper, although it is being recently disputed again, which one is deeper.

The canyon itself is amazing from many perspectives. The Rio Colca is considered to be the source of the Amazon River. Stunning how huge this little river will become on its way to the ocean. The volcanoes (Coropuna and Ampato) forming this geographical fault are over 6300m high, and these are not the only ones of these scale here. On my way from Arequipa I could see a few other volcanoes at least for 5000m high. I kept thinking of Zug Spitze with its 3000m, the highest mountain of Germany 🙂

The canyon stretches for over 70km with fascinating terraced slopes from bottom to top. The ancient agricultural terraces of Wari and Inca cultures are still used for agriculture. Depending on elevation corn, quinoa, fruits and vegetables are cultivated here. In three days I spent in the canyon I haven’t seen a single agricultural machine there. That whole huge area is cultivated manually just with help of domestic animals. Respect!

If someone tells you that the Colca Canyon trekking is not demanding, then don’t believe a word: either this person is trying to sell you a tour no matter what (which will happen to you in 99% of tour shops in Arequipa) or he doesn’t know the whole truth about it.

First of all, the trek starts at the elevation of over 3400m over the sea level, where you have definitely much less oxygen as your body is used to. So altitude sickness here is the topic you can’t ignore. Even if you are acclimatised, you might get problems trekking there.

Then comes the sun and the heat, which is also much more intense at that elevation. The walking itself is not long, but is not the easiest one: first you have 6 km of a steep descend of about 1000m on a stony bad walkable road with big stone steps, which takes an hour or so. If you don’t have walking poles, then sometime on a halfway your knees may start aching because of the constant bumpy pressure on them (depends on your condition and individual knee situation). After the descend you will reach the villages almost at the bottom of the canyon. Here you have a choice to stay over night or have a lunch and continue walking.

If you choose to walk on the same day, then be ready for another 6 km of ups and downs. This part is less demanding, but in the afternoon its much more hotter. The last part of this walk is the final descend to the oasis in the bottom of the canyon. Its a steep walk down for another 200m elevation gain, 30-45 minutes depending on your condition at that moment. Unfortunately I had no walking poles with me that day. By the evening when we reached the oasis my left knee got swollen and I was suffering annoying pain there.

The third part of the walk is the ascending the canyon early next morning, something about 1400m elevation gain on similar stone stepped bad walkable road. I couldn’t do it because of my still aching knee, thus I had no other option but to take the mule they offered me in the village. I hated that idea first (luckily I was not alone in the group taking this option), but ended up enjoying the ride very much. Frankly, it was not a relaxed ride at all. I was scared of heights, especially when that animal accelerated at curves casing me balancing over the deepest ever canyon. I hardly had any grip on the saddle and zero control over the mule. They are well trained to cary people up and down in the canyon. I was told to do nothing, just let the mule go. You know haw hard is to do nothing when you are scared? Anyway on certain point I focused on mule and tried to understand how it was dealing with the terrain and managing his energy while climbing up. I could predict its jumps and sudden stops and balance better. Was a great experience!

It took the mules a bit longer than an hour to rich the final point at the rim of the canyon, the estimated walking time is about 3 hours (as much as I remember). Afterwards, there was a short stop at the Mirador Cruz del Condor to watch the condors (the canyon is 1200m deep at this point). The Colca Canyon is the home of Andean Condors. They use the thermic of the canyon in early morning hours to raise over the canyon. We were not lucky to see them, they are nestling at this time of the year. The only one I saw was looking down thoughtfully for ten minutes then it flew away. It happend, fast, was pretty far away and a bit unspectacular 🙂 So be sure you visit the canyon in winter, when you may see multiple condors against the breath taking scenery.

Despite the unfortunate knee situation and missing condors, I extremely enjoyed my time in the canyon and the villages around it. I felt so blessed by heaven for being here. The landscape was so spectacular, that I couldn’t take my eyes of it. I think I failed in my attempts to capture its vast scale and the exrtaordinary beauty in pictures. Believe me, the colca Canyon is so much more impressive. 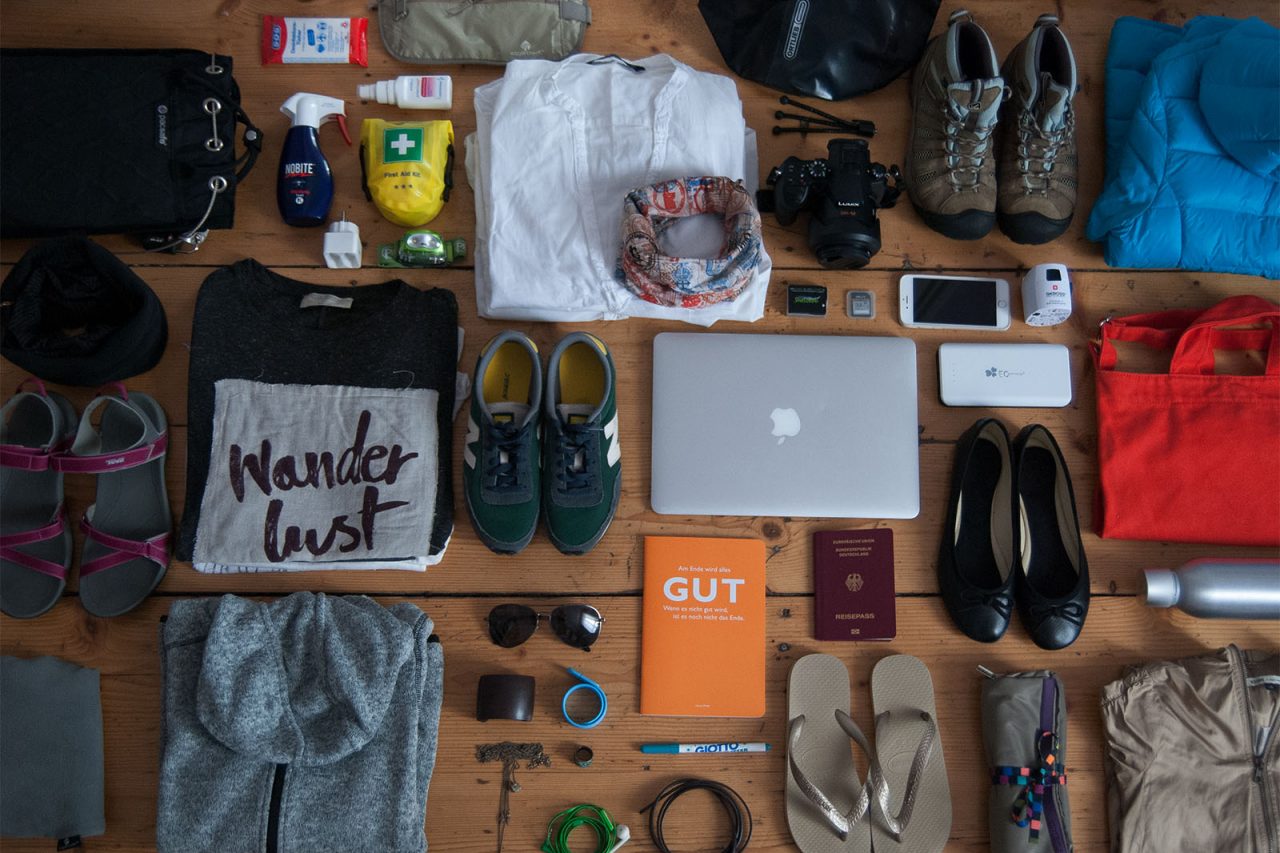 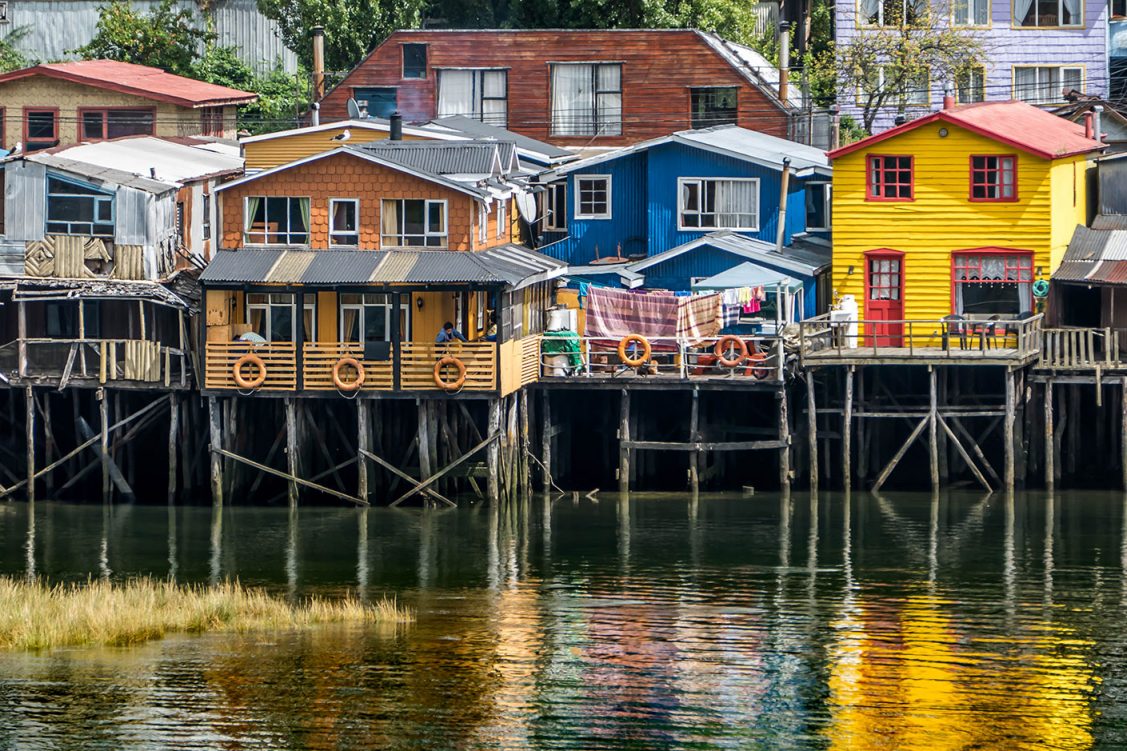 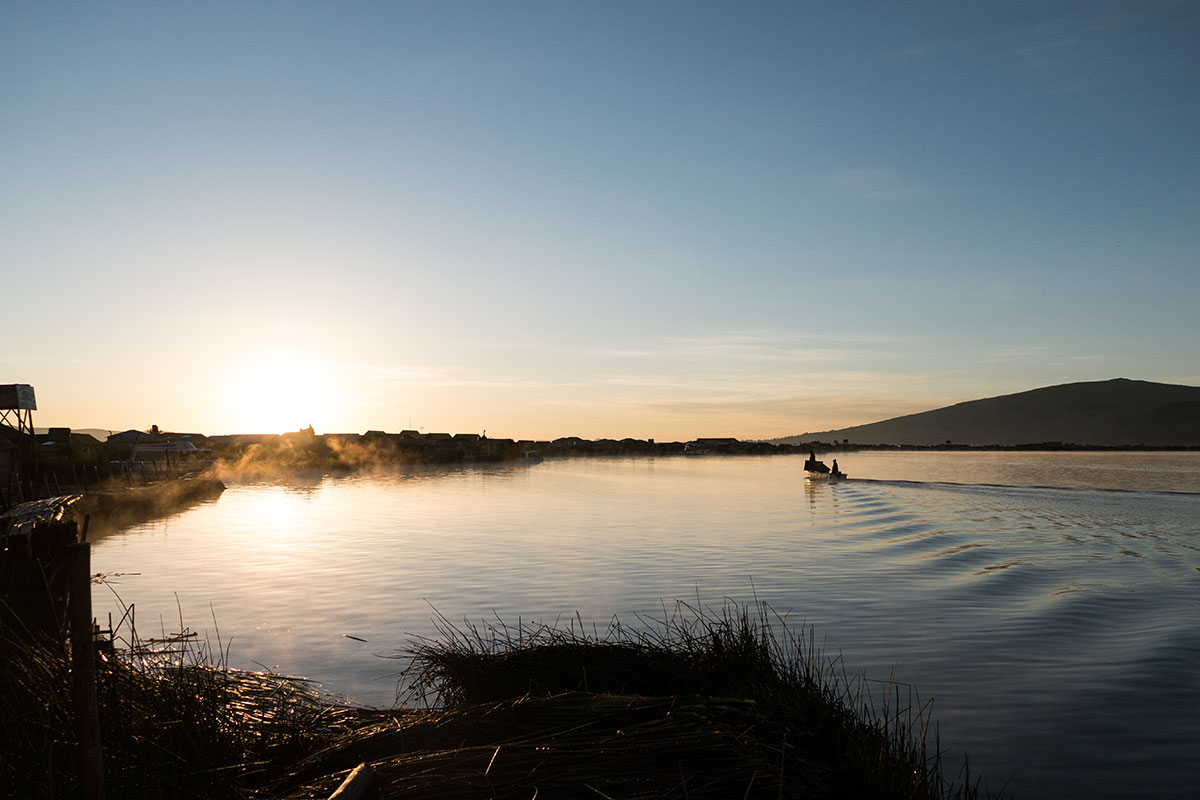