Sometime in november 2011 I was planing to attend the Tango Festival in March 2012 in Istanbul. My aim was to have a good mix of tango an sightseeing.

After a careful travel research I decided to ask my colleague Züby for some insider stuff. He had spent a year of internship there. So I was pretty sure I’d had some useful and precious information from him. Our talk evolved to a clear plan to fly to Istanbul together: I do my festival program, he could visit friends and relatives, and now and the we could have some sightseeing together. Why not? Sounded good to us. Jin-Kyoung, sitting next to us and following our conversation, loved out plan too. Within a few moments it was clear, it is tree of us going to Istanbul!

One and a half years after: I tried to sort the image folder of my Istanbul trip. Way too many pics. To most of them I had just an idea of the geographical location they were made in, but no big story behind them. Blank impressions that fade with the time. So I kept only those, that bring up a bright memory in my mind, most of them connected with Jin Kyoung and Züby. Here are my personal Istanbul highlights of those 5 days.

Our first evening in Istanbul began with a night walk without a plan in Sultanahmet – we had our hotel there. Very touristic part of the town, full of historic sights. To our common surprise the night was pretty chilly, frankly we counted with more “southern” temperatures. The souvenir and turkish delight stores made up a great street illumination.

Züby took us to a warmer spot, really hidden island within the insanely touristic Sultanahmet. Don’t remember where exactly we crossed a courtyard filled with Ottoman tombs and found ourselves in a place I would call a mini bazaar. It was a half indoor half outdoor area of tiny lanes with sofas, where çay and narghile were served. The vast amount of colorful lamps everywhere around us created magical light and filled the space with some warmth, although it was not really warm there (remember half outdoor). We were the only tourists there – it was a place where locals go. A real treat. Thank you Züby!

Later on I researched and found the place on web. It is a very popular tea garden behind the ottoman tombs, called Türk Ocaği Kültür ve Sanat Merkezi İktisadi İşletmesi Çay Bahçesi, on the corner of Divan Yolu & Bab-ı Ali Caddesi streets.
This place on google map 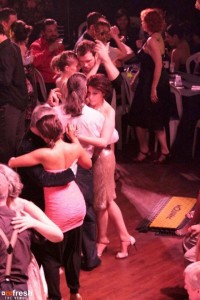 My absolute number one: the tango! I’ll make it short: it was a blast. The best tango experience I ever had (at least in Europe). I was told before, that the tango scene in Turkey is very special. I had no idea of the scale of that statement. I loved every single tanda. This festival was my first one, like the first love it will never be forgotten!

…I would die for a hamam now! 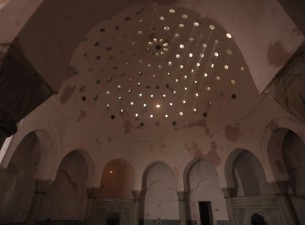 Sometimes I catch myself thinking that. The memory of my first hamam begins in a freaky cold morning, and me frozen to the bone since the very first hours in Istanbul. March in istanbul is really cold, now I know that. JK and I went to Çemberlitas Hamami historical bath. Laying on that warm marble and looking up at the beams of light from the domed ceiling with holes was an unforgettable sensation, which brought me back to life. I felt so warm, secure and ready to go out and embrace the whole Istanbul, despite the cold outside! This is how good I felt 🙂
http://www.cemberlitashamami.com

Heading from Sutanahmet to Ttaksim. This bridge connects the occidental and the oriental parts of Istanbul.  The views of the both biggest mosques were great. The area looked pretty trashy, full of tourists and locals, nothing special on first sight. The crowd and the smells were waking my childish curiosity. Fresh fish prepared and sold directly from boats. I’m pretty sure this is “the place” for street food in Istanbul – fresh fish caught, grilled or fried and consumed right at the spot. JK was excited too, same as me. We ate same way as the locals were doing – on the run. A “sandwich” with some grilled fish and fresh herbs and onions. Yummy!!! There were were few restaurants with white table clothes, most of them were empty, waiting for tourists (I guess) to eat the same stuff in more “cultivated” manner and for more money. On the left side of the bridge men were fishing, not sure for commercial or private use. However they didn’t look like they liked being photographed. I tried to pass them quickly without being annoying with my camera. Made some hidden shots though.

Hagia Sofia and the Blue Mosque.

An absolute must of every first-time-in-Istanbul-trip… Ladies, be sure to have something to coverup your head entering the Blue Mosque.

Backgammon is something I know from my childhood. It’s called nardhi in Armenia. I’ve never played that game though. Not many girls did that back then, I’m not sure if it’s different now. It was more like a game for dads and grandpas. I wonder what my grandfather would say seeing me smoking narghile and playing nardhi. I wouldn’t be counting with an approving smile, same way like local men in that lounge didn’t approved my “active” presence there. However I enjoyed that afternoon with Züby very much, loved the game and my narghile. I don’t feel like I’d enjoy this combination again here in Germany. To me this experience belongs to orient only! That day Züby won. And it’s good so. A Woman + Narghile + Nardhi playing + winning would have been a bit overdone 🙂

View istanbul in a larger map 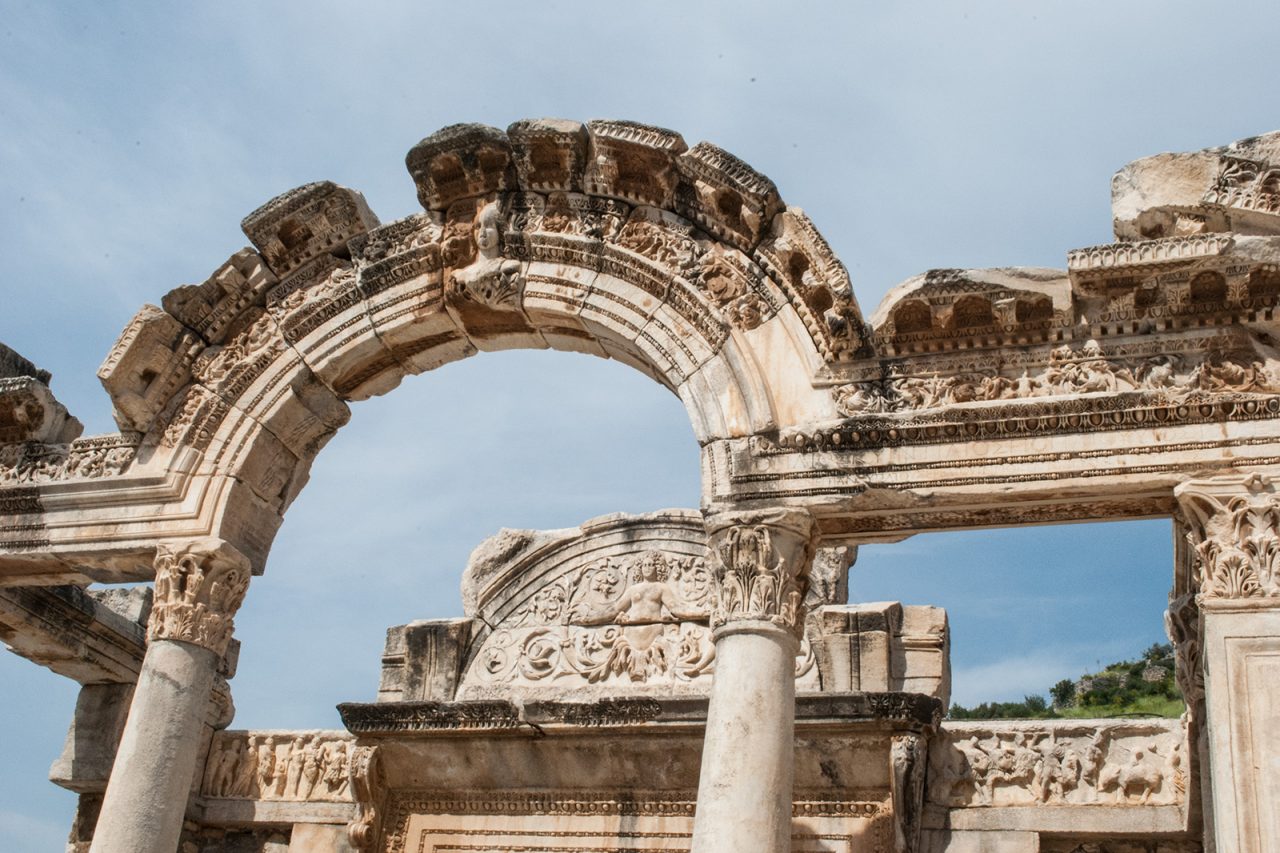