It was my last day in Izmir. I had a strange mood and absolutely no plans for the day, except to stroll around and to try figure out (again), if there was any bus or a tour to Ephesos. My previous search for a local tour company was not successful. The guys at the hotel reception could hardly put few words together in English. Same situations was with people in the city. Yeah, Izmir was quite different as Istanbul! For a short moment I was a bit frustrated and almost indifferent, I wanted home. Then my phone rang – it was Mazi.
Mazi (Malum) was a turkish guy from Germany I met the night before on a tango party. He was not a dancer, he went along with his friends he was visiting in Izmir. I approached him as I heard him speaking german to himself. It came out he grew up in Germany. Mazlum looked bored 🙂 We had a nice conversation, he asked me if I was enjoying my time in Izmir. I guess I was very bad at hiding my light discomfort mentioning, that I needed more time to discover Izmirs hidden pearls, and how I failed searching for Ephesos tours (remember I was not an experienced solo-traveller back then). The fact that I don’t speak turkish could probably soften my statement a bit. I didn’t mean to offend his pride anyhow. I think I did. He would rather ask me out and show me his home city and be the perfect host. But he hesitated to do so, knowing that I’m traveling alone and that might seem disrespectful. I appreciated his kind gesture, said good night and left the party.
Now back to that morning, when Mazlum called. He indeed asked me, if I would like to join him for a short trip to Ephesos. He added that his sister and cousins were going to accompany us, so that I would feel comfortable and secure going out with his family. Not only I couldn’t refuse him, I can’t say enough to describe how much I was touched. I guess he just couldn’t let me go without a heartwarming memory of his hometown.

The ruins of this ancient greek city were not far way from Izmir, about bout 30 minutes drive. Ephesus was built in the 10th century BC, and came under control of Roman Republic in 129 BC. With a population of 30.000 to 50.ooo people it was the third largest city of Roman Anatolia after Sardis and Alexandria Troas.

The Library of Celsius was built in honour of the Roman Senator Tiberius Julius Celsus Polemaeanus. It stored about 12.000 Scrolls and served as a mausoleum for Celsius (the crypt is beneath the library). It was a special honour for Celsus, as it was very unusual to be buried within a library or even within the city limits. The Interior as well as the whole content of the Library was destroyed by the fire of the devastating earthquake in 262 D.C.

Mazlum at the Wall of Wishes near the House of Virgin Mary above Ephesos – it is believed that St. John brought Virgin Mary here to protect her after the crucifixion of Jesus.

Sirinche Village, just a few miles away from Ephesos, was once a Greek Orthodox town until the barter deal between Greece and Turkey Republic in 1924. Tourism is the main trade here – the homeowners converted their houses into shop, hotels and restaurants and invite the town visitors to taste the local specialties. Numerous shops offer local food, fruit wines and olive oil (the village is renowned for), spices and artisan souvenirs. The most common fruit here is the black mulberry, which reminded me of Armenia – I love mulberries. Perfect place for a little stroll and some delis.

My hosts invited me for a wonderful meal here in Sirince, which started of course with the traditional yogurt drink coming out of a fountain. The whole day was such a treat. I’m so grateful Mazlum and his family for their hospitality and this absolutely memorable trip to Ephesos. 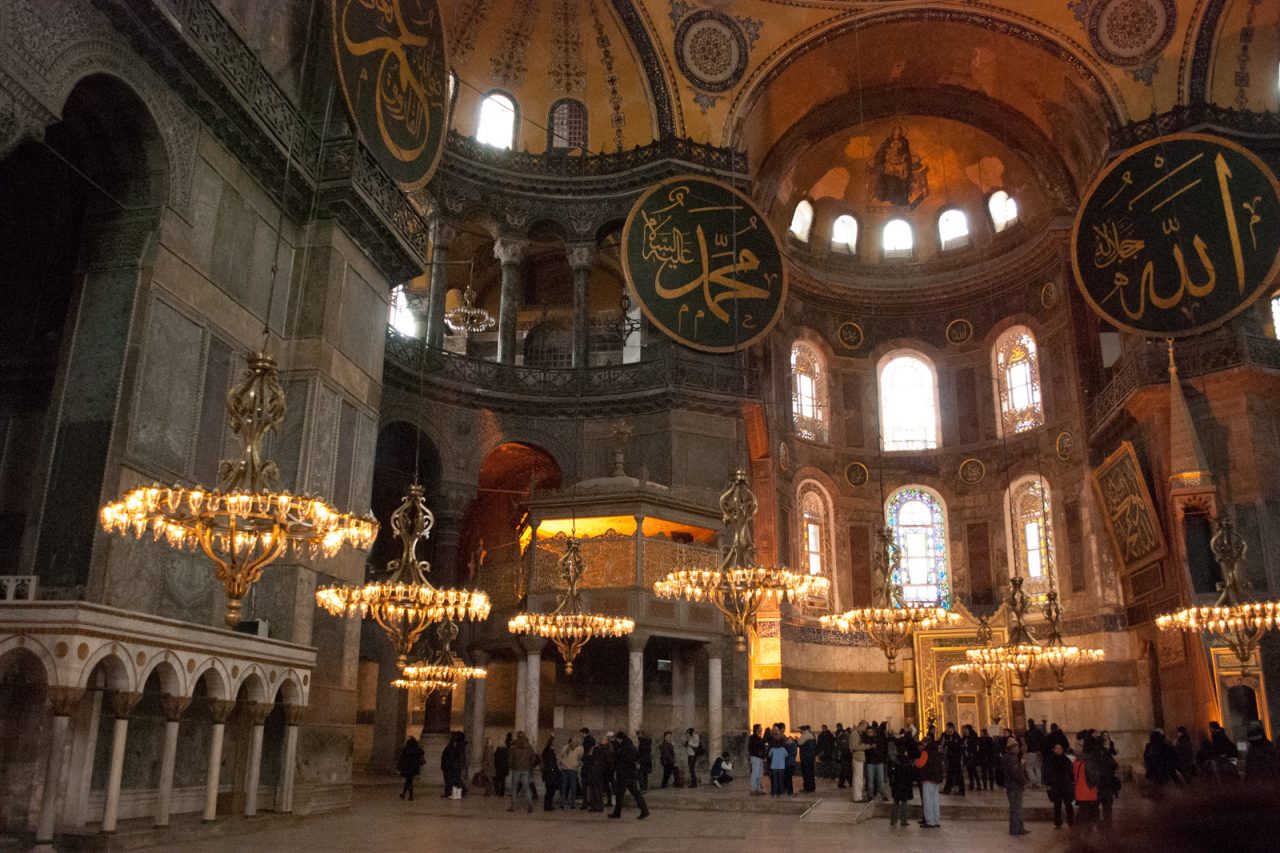 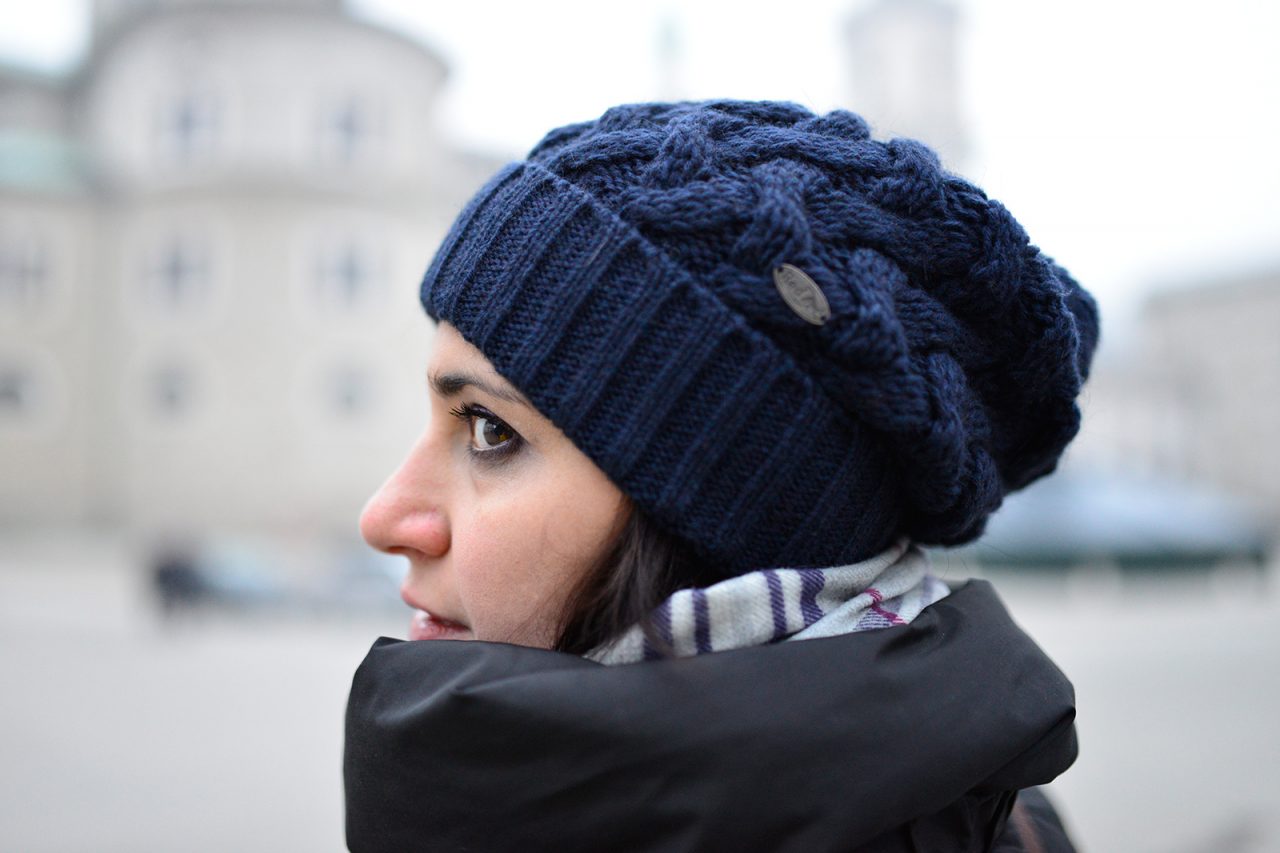 A winter weekend in Salzburg