Valparaiso is a port town in 1-2 hours of drive from Santiago. Located on several cerros (hills) overlooking the ocean, the town is a huge pile of colourful, shabby houses and fading mansions, steep and pretty tricky escaleras (stairways) and little streets. The historical Centre of Valparaiso is listed in UNESCO World Heritage List and is a gorgeous example of late 19th-century urban and architectural development in Latin America.

The city has a very distinct personality shaped by its location and role: it was the first and most important merchant port on the sea routes of the Pacific coast of South America that linked the Atlantic and Pacific oceans via the Strait of Magellan. On the other hand the cultural identity of Valparaíso is largely influenced by the people from around the world and it is an unique example of intercultural dialogue in Latin America. The world class street art of local and international artists is the best proof of that.

I visited only the Cerro Alegre neighbourhood, but there is so much more to explore. Cerro Polanco, perhaps not the safest neighbourhood in Valparaiso, hosted in 2012 the first ever street art Festival in Chile. About 80 artists from all over Chile, Latin America and Europe came here to adorn its streets with gorgeous creation, pinning Valparaiso firmly on the world map of street art. This city is such an inspiring open air gallery, be sure not to miss this colourful mess when visiting Chile!

At some point I started paying a special attention on anything, that would have german origin (or any close relation). These were the first light symptoms of homesickness.

Despite the inspiring nature of Valparaiso I started feeling very uncomfortable there. At that point I was extremely overwhelmed by the mass of impressions I gathered while traveling all the way from Mexico. My head was replete with rich imagery of my journey, Valparaiso with its richness was just too much! I suddenly felt very indifferent to everything – wrong place at wrong moment. With such a sadness and sorrow I forced myself to leave the town, my head needed some rest. Knowing myself I recover best surrounded by nature – the Lake District further south was the perfect spot for this.

Looking back I truly regret I left Valparaiso to early and didn’t put enough efforts to fight my moods. Sure enough on a journey like this things become very intense with time, each traveler deal different with this topic. I choose the easier path by blocking my perception and moving on, which feels now like a very wrong decision. In fact I realise that this kind of behaviour is pretty typical for me, did it few times later again – I really need to reconsider it.  And I hate myself for not having the balls to go to Cerro Polanco 🙁 There are two things I can do: go back to Valparaiso one day and work on how to deal with emotional overload while traveling.

Previous The Atacama Desert
Next Chile, the Lake District: where I found my self-confidence 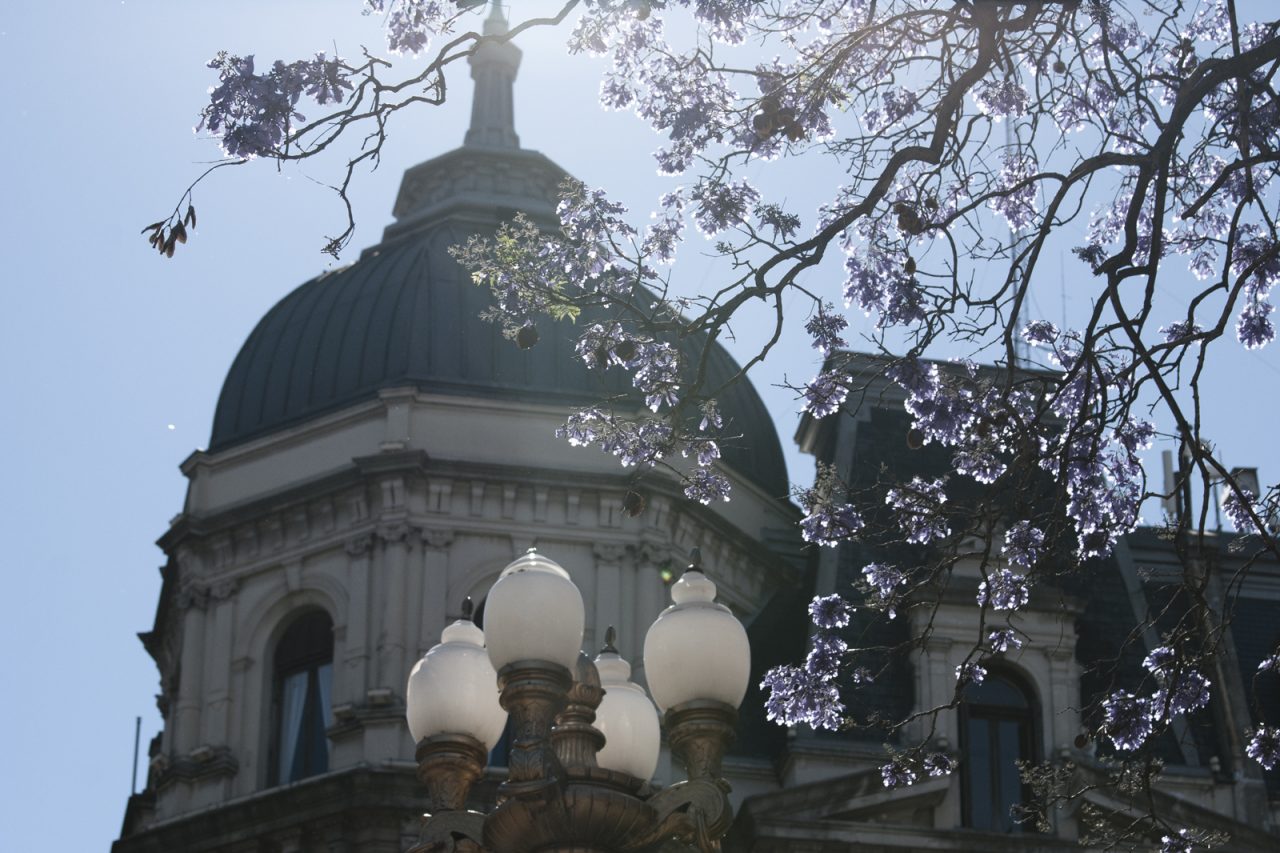 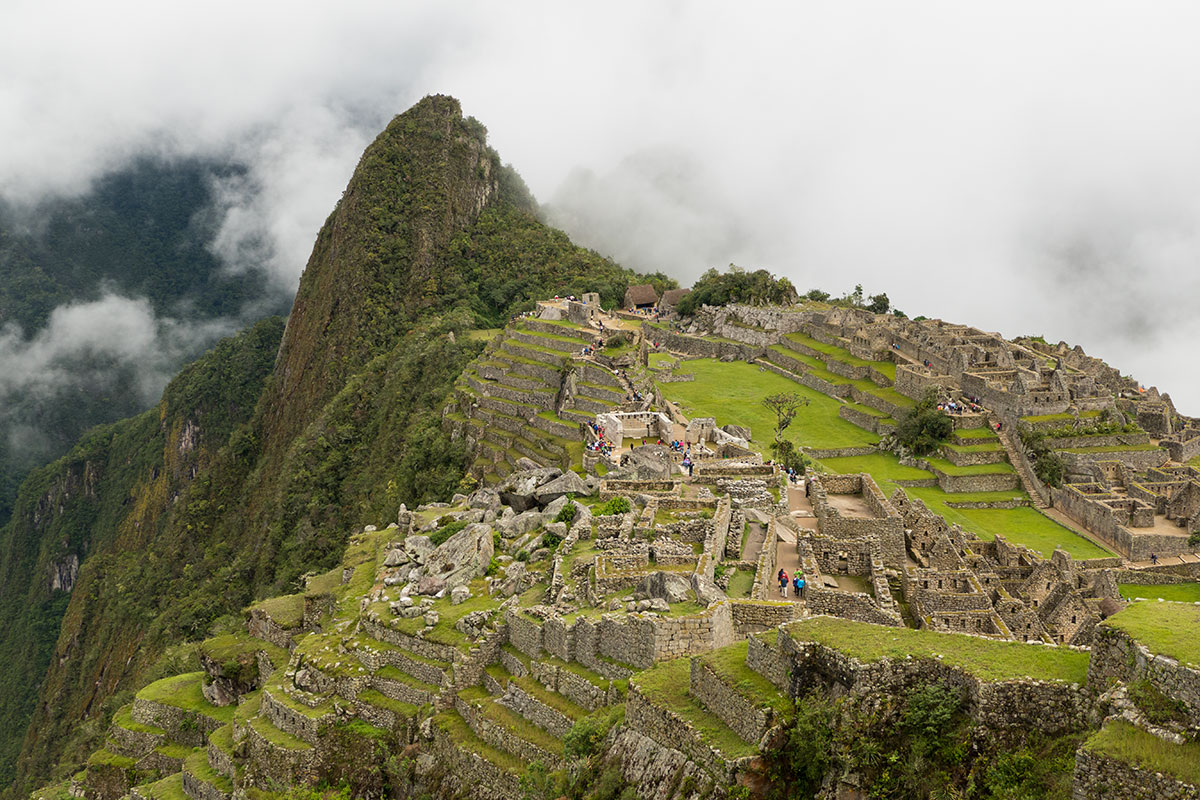 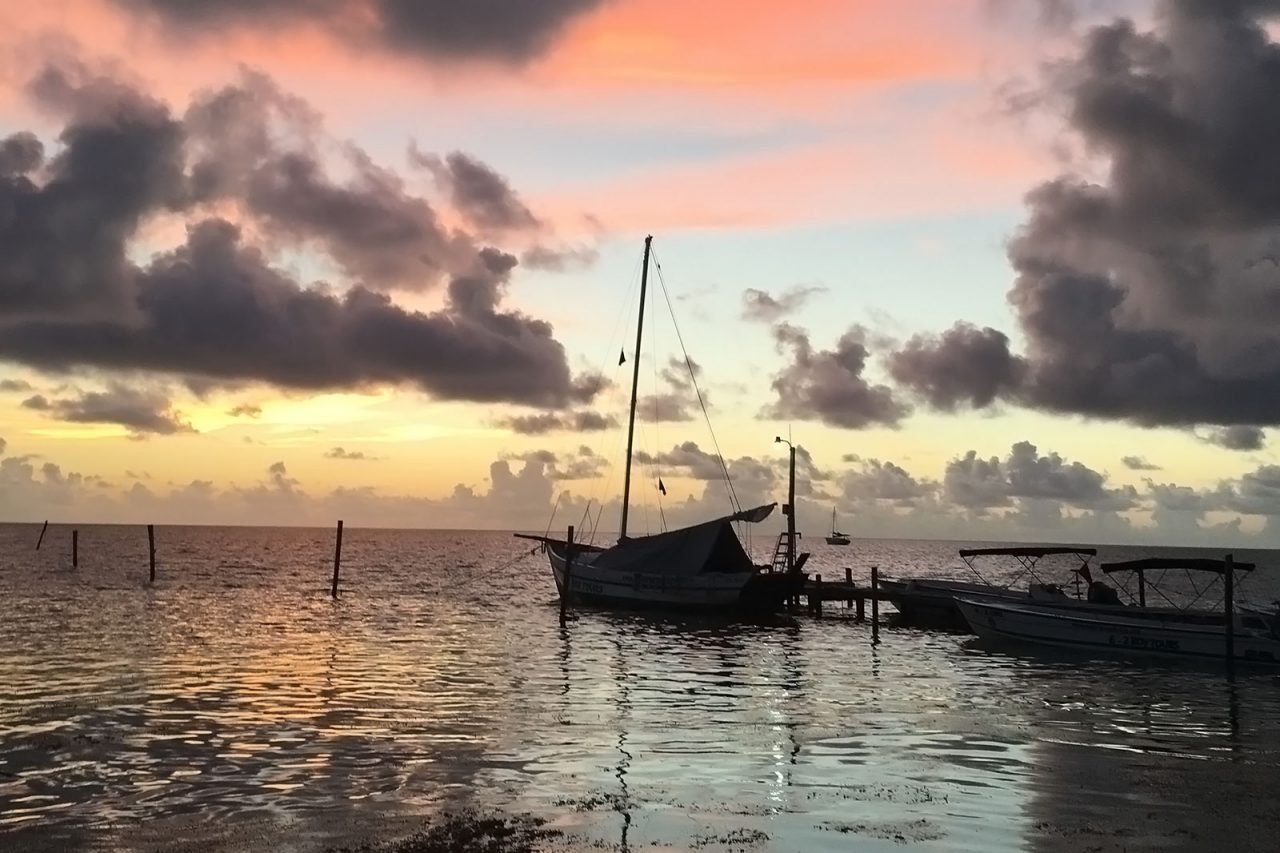