I met many traveler sharing their experiences of Bolivia, as I was moving south along the gringo trail toward Patagonia. Most of them had mixed feelings: Bolivia charmed them with its amazing landscapes and culture, however disappointing food, lower service quality and the lack of friendliness of (some) Bolivians left sort of a bitter aftertaste. I could understand their position, as I happen to face a few similar moments myself. However I keep very important detail in back of my mind: Bolivia is going through very hard times.

Despite the rich natural resources of their country, Bolivians are facing extreme circumstances to survive. It is the poorest of all South American countries and one of the poorest countries in the world. The reason is not because Bolivians are not working hard or are not smart enough to have a better life. They suffered the Spanish conquest and the following colonization in their past, and even after their independence it is yet not over for them, the exploiters just changed. Yes, Bolivia has a long story of being exploited!

As many other poor countries around the globe Bolivia is trapped and enslaved by the rich industrial countries and international corporations, that demand the majority of resources on our planet. The rich mines of gold, silver and other metals, as well as minerals are both blessing and curse for Bolivia. They make the country attractive for foreign investors. However, Bolivia doesn’t seem to have much of a profit from foreign mining companies with extremely profit oriented strategies. This tricky global plague called Capitalism! In my eyes, we get to see one of the nasty faces of the modern slavery. And it is legal!!

John Perkins explained this topic quite excellent in this clip:

I was shocked seeing children in age of 5+ standing in mud and making bricks. The child labor is legal in Bolivia starting from age of 10! Another thing shocked me when I learned, that the life expectancy of an average mine worker is 35! The main reason is that mining companies in Bolivia just care about their profits, and not about the security measures and the health of young men working there.

It is a vicious cycle: children don’t get education and are predetermined to get stuck in desperate poverty. Their future perspectives remain grim, so that their children will be forced to work instead of going to school. The reality is miserable and ugly.

So, dear Gringo, before you judge Bolivia about food or accommodation quality, or how friendly you were welcomed there, just try to imagine what goes through minds of people living there. Believe me, the tripadavisor ranking has really low priority for them. For (unfortunately) numerous reasons there is no such overall collective consciousness of what foreigners think of Bolivia. For the majority of people the tourist/traveler/gringo is a snapshot in time, just an opportunity to earn some money to solve any of many daily problems. The bigger is the catch the better, the less is their effort the better. That’s it!

That, of course, hurts the feelings of many traveler. But you know what? It is a fair response to that how the colonial lords were treating this continent for ages – it was for them not any different but a source of income, independent from the sensitivities of local people. That shaped pretty much the mentality we are bitching about now.

I remember how I was frustrated facing similar mentality in Guatemala. I realize now, it is about the expectations we make up in our minds, which might cause overexpected-underdelivered unpleasant and not objective conclusions. But traveling changed me, I learned a lot since then, particularly how to manage my associations and expectations toward the countries I am traveling to, and to be more tolerant and open for new perspectives.

Here are the reasons why:

Reason 1: Bolivia is a country of unbelievable surreal beauty and huge natural diversity. I’ve explored just a small part of it, but what I saw can simply be described as natural wonders.

Reason 2: Despite all that said earlier in this post, Bolivia has wonderful, passionate, warmhearted people, I was lucky to meet them. It is extremely important to choose the guides carefully and invest some time into researches (also learned in past weeks of traveling). My guides in La Paz and also in Uyuni were just excellent, I felt their passion and love for Bolivia in how they showed me their country. My dear guides, I am very grateful for unforgettable times and your heartwarming treatment.

The tour operator in La Paz: a small shop on Calle Jaen right next to the Hotsel Ananay (sorry don’t have more details, but there are not many of them on that street)

Reason 3 and the main one: Go to Bolivia and support locals however you can, and share as much smiles and warmth as you can!

Somehow I lost the pics I made in La Paz, so in this post I’ll share with you only my impressions of Salar de Uyuni.

Salar de Uyuni as an absolute must-see in Bolivia. It is the largest salt flat of the world located at elevation over 3600m above the sea level. The exceptional flatness of the landscape, its vast scaleand the clear sky create amazing visual effects. Although it is extremely crowded by tourists, I encourage everyone traveling to Bolivia to visit the salt flats. Usually it is a day trip starting and ending in Uyuni (little town, the getaway to the salt flats), or a 3-day option, where you explore different areas of the flats in small groups with 4×4 vehicles. I choose the 3-day tour with Red Planet Expeditions, starting in Uyuni and ending in SanPedro de Atacama, Chile. By the way, the slat flats can be also visited from San Perdo de Atacama.

The trip can be truly adventurous in rain season, when the salt crust is covered by water. On one hand it becomes even more surreal with amazing reflections on water surface, on the other hand crossing the salt flats become harder, sometimes even impossible, the vehicles break more often and the journey may have unpredictable complications. Visiting the flats in dry season is in a way less risky, however you don’t get to see those mind-blowing reflections.. So I happen to be there in dry season and I assure you, Salar de Uyuni was very impressive and remained in my memory as a true highlight of my South American journey.

After the check-out on Bolivian side of the border one can choose to go to San Pedro de Atacama in Chile or to Salta in Argentina. I took the right turn to Chile, knowing that I definitely will visit this fascinating triangle of countries again. 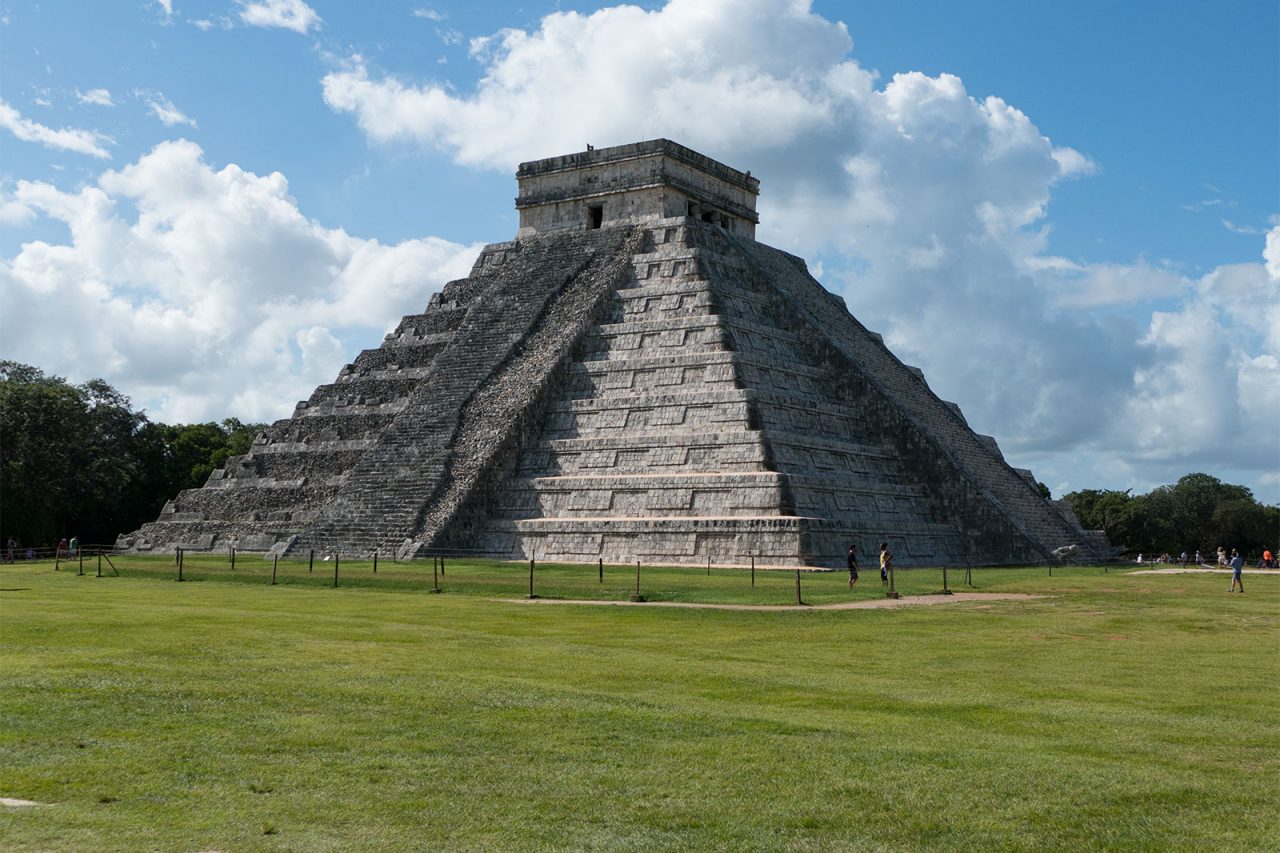 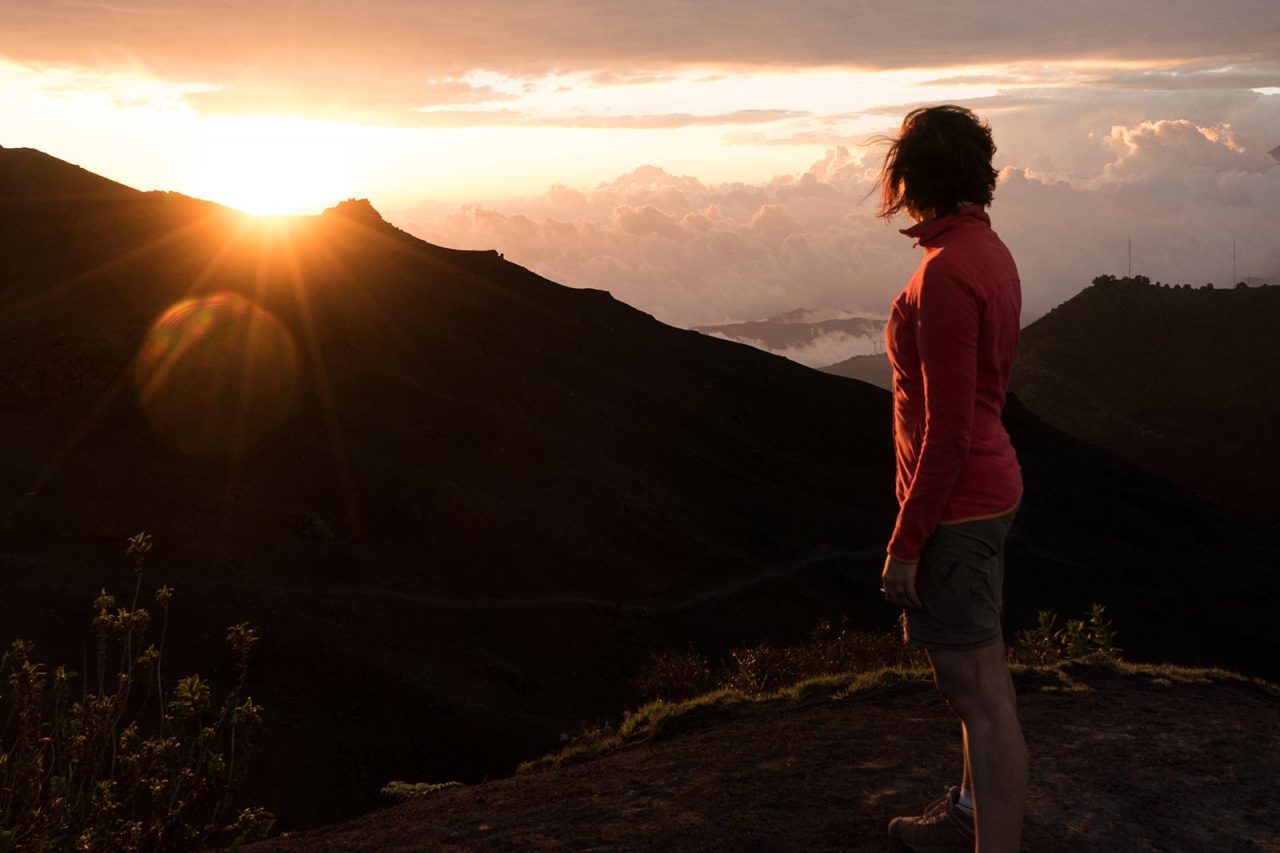