I didn’t visit many other inca sites around Cusco except of the ones described in the previous posts. I still felt a bit weak after that weird infection ruining my Inca Trail trekking. The Sacred Valley with all its significant historical sites remained unexplored by me. Knowing that I will definitely visit Peru again, I told myself ”Next time…”

Instead I spent the most of my time recovering and focused on taking some Spanish classes. The Peruvian Spanish is considered to be the best in whole latin America. For less than 20USD I took 6 hours of private classes (!), which improved my language skills a lot.

The only time I got out of Cusco was to visit two very special ancient sites, which were used by Inca for profane purposes. One of them is Moray, bookmarked in my bucket list long ago.

Before we reach Moray, please allow me to draw your attention to the Rio Urubamba Valley: beautiful green rolling hills of fertile fields and with captivating mountain backdrops. Reminded me a little bit of Germany, of Bavarian rural landscape with Alpes in background, with the difference that the mountains here are over 5000m. Am I already a bit homesick? 🙂

You’ll find a lot of agriculture in this area, however I failed again to spot any agricultural machines.. I was told there are some for shared use. Either they hide them properly, or the peruvian farmers have exceptional diligence, durability and enormous energy, as they master to cultivate this vast area almost without modern technologies. In that case my whole respect and standing ovations! Absolutely amazing!

Moray is a very impressive and unusual Inca site – it was their agricultural laboratory. The Inca Empire stretched over huge territory and many different climatical zones. Incas built these terraces to imitate these climatical zones to test and adopt the cultivation of corn, potatoes and fruits from various parts of the empire. They measured 12C of temperature difference from the bottom to the top of the terraces. This allowed them to adopt for instance some sorts of plants from coastal areas to grow in highlands. The Incas were indeed fascinating knowledgeable farmers!

The rectangular area in the middle of the terraces is currently used by shamans for spiritual rituals. The scientists however don’t believe that the site was used by Incas for spiritual purposes. They always built the sacral and profane sites separated from each other.

Salinas are one of the most impressive sites of this area. Thousands of ancient salt pans covering the slopes of the hills are used for the salt extraction since Inca times. Just a small stream of heavy salt-laden water coming the top of the valley is diverted into the pans, where the water evaporates leaving a hart crust of the salt for further elaboration. What really amazes me is the fact, that the source of the salt-stream is in mountains without any contact to the ocean!!!

Salinas are about 4 km away from Moray and can be visited on the same day. There are a lot of tour buses from Cusco (for about 10USD or so), however the tour can also easily done by local buses.

On my way to Moray I made a short stop in a little village called Maras. There was a performance of alpaca wool production, where I learned about the processing of the wool: cleaning and colouring, all done manually with natural products only. A certain root is used for cleaning, the plants and some bugs were responsible for beautiful bright colors. Couldn’t take my eyes of them! There is one kind of bacteria, which can be found in tiny amounts on local cactuses (I’ve seen them also in Colca Canyon). This bacteria is a natural pigment providing various red colors, depending on other components mixed (lemon juice, salt, etc.). It is also used for producing organic cosmetics. It’s an expensive pigment: collecting tiny amounts of  bugs on cactuses by hand in mountainous areas is not the easiest job ever. But I guess it is still not well enough paid.

I was happy to support the locals and got there a lovely little alpaca beany, currently my absolute favourite one! Actually I was having hard times resisting to get more of the wonderful alpaca stuff. Would you resist this softness and colors? Backpacking has in that respect serious disadvantages 😀

I keep thinking of peruvian farmers…

Let’s say the ones of my age: do they know what is a burn out? Is there such a thing in his system of things, working in field 12-14 hours a day, without a break or holidays all his life? There is definitely no such term in quechua, the language of incas. I may need 5-6 sentences to explain him what is a “burn out”, and he would probably hypothetically accept the existence of this kind of things, because he is to polite to doubt it. No need to mention, how hard it would be to sort in his mind such thing as a sabbatical.

I was told the farmers have long life expectancy, much longer than the official peruvian average data (don’t ask me for source, let’s just assume the statement is correct). Well, there can be various reasons for this: strong inca genes, definitely better and uncontaminated food, they eat less as we do, which is much healthier, and they have much more physical activity in their daily life as we do, again healthier. But what if they have healthier thoughts as we have?

I have seen so many senior farmers in mountains and canyons carrying on his/her back heavy goods wrapped in a colourful cloth. These little fragile people going their path busy with their thoughts. I guess they don’t think of how miserable their retirement is going to be in thirty years, and how unfair it is. They don’t have a retirement at all, so that its final value is not bothering them anyhow. Instead perhaps they are wondering, how much longer their legs gonna carry them. How much more they can be independent and not burden the younger ones of the family? I assume they hardly get any medical care during their whole life, perhaps very rare. As hard as they work non-stop all these years, are they rewarded fair enough at the sunset of their life? I wonder, if they are complaining about that what they get? Do they see themselves at or beyond the “edge of poverty”? I wish I could speak their language to ask them all these questions.

The “edge the poverty” – heard this term the other day in some news from Germany. Got really mad and depressed about the context of the statement. Some anxious senior german citizens were sharing their position about the refugees, and how they consider themselves almost at the edge of poverty, and that it can’t go on like this any longer, blah… Sure, this statement is not the mass opinion, but still it is there. The current weird anxiety can’t be ignored, who knows how far it will go.

I know, poverty has many nasty faces…
But what do we know about poverty? Are we actually aware of how far we are from that edge?!

I happen to talk one time to the driver taking me from Cusco to Ollantaytambo (over two hours one way). He mentioned it was already the 3rd time that day he was driving this route – 10 hours of driving, add another two for return. It was 10am, He was counting with more job in the afternoon. He was admired by me, a sol0 female traveling 3 weeks in Peru (I didn’t mention it is actually over 6 months and around the world). And I was admired by his sunny aura and positive mind setup despite the hardest work conditions. He considered himself to be on sunnier side of life working 7 days in week, 14-16 hours daily, with no vacations and earning something about 400-600 USD. “I have a constant income, my wife doesn’t have to work, my kids go to school. It’s not much, but I can take care of my family…” he said. Yeah man! You are on the sunnier side.. He never said something like “the edge of  poverty”. 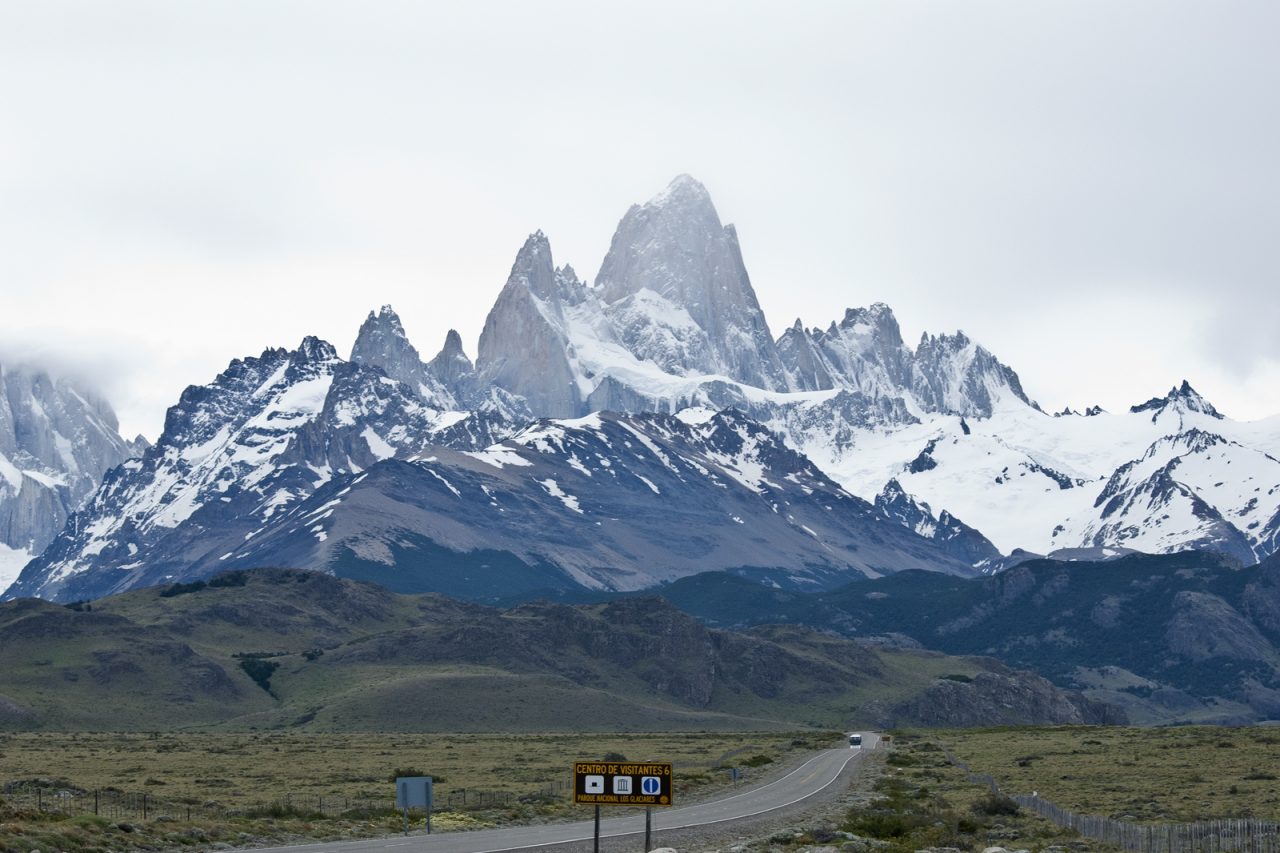 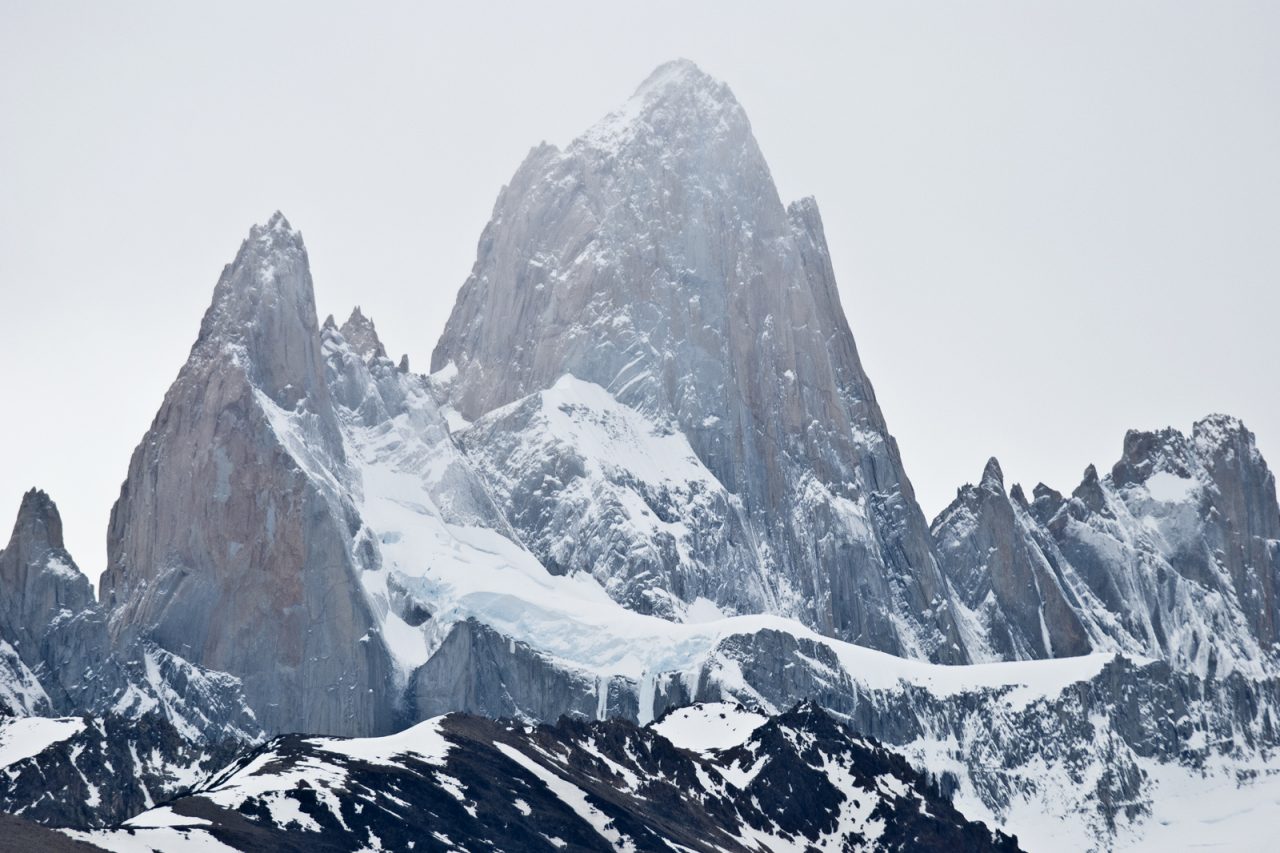 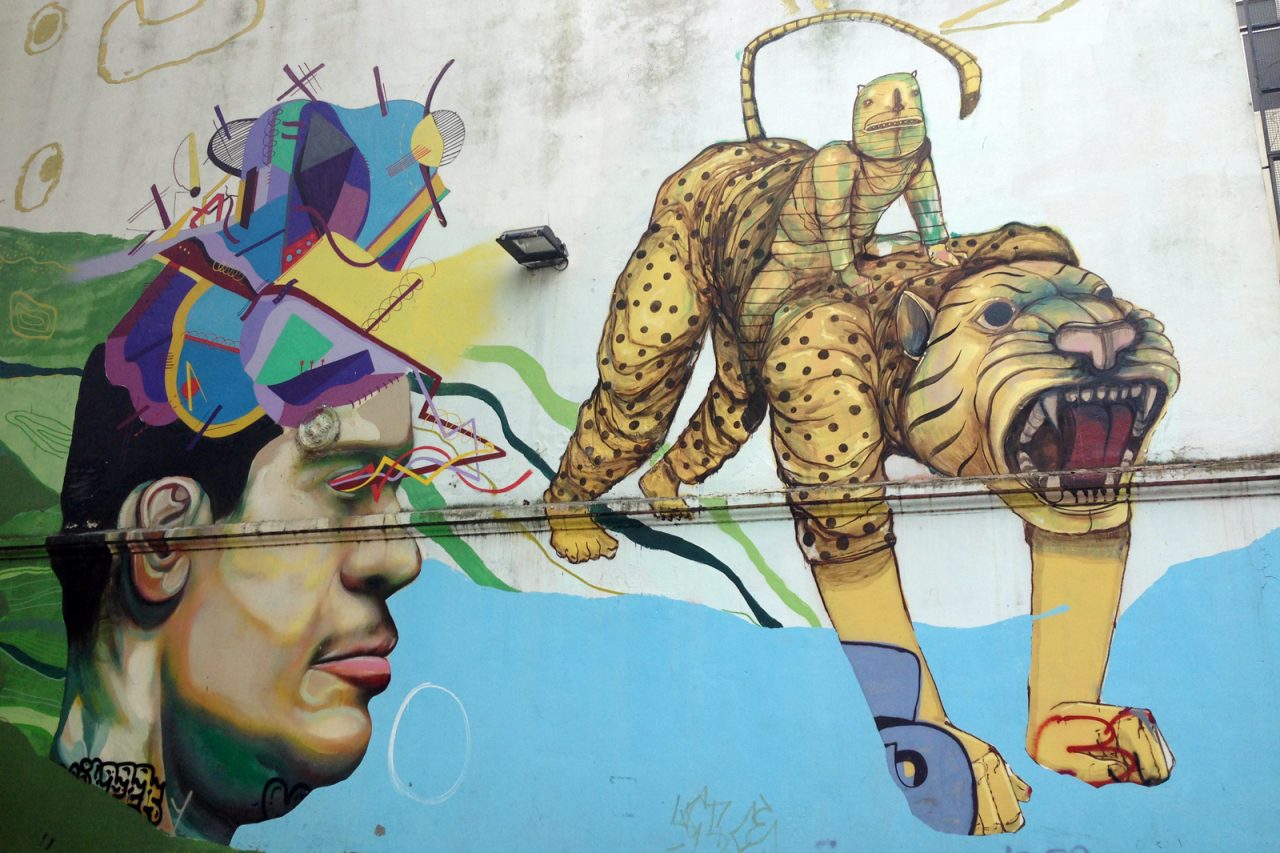